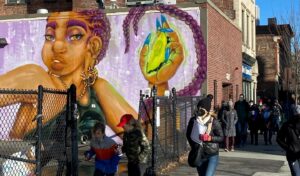 For the second year, Many Helping Hands 365 will join with community partners in leading a community walk to highlight the history and present of Cambridge’s Black and Brown community in The Coast, Riverside and Cambridgeport neighborhoods. 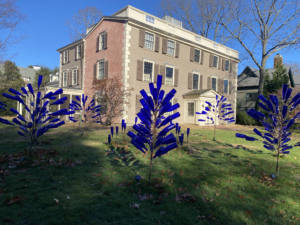 As 2022 comes to a close, History Cambridge is looking back on a year filled with events and collaborations that have helped us to live into our mission to collect and share the stories of all Cantabrigians. Our theme for 2022 was “Who Are Cambridge Workers?” Many of our programs focused on the history of labor in the city, but we also held events and created partnerships in other areas of Cambridge history, including our temporary art installation honoring the lives of the enslaved people who lived and worked on Brattle Street. 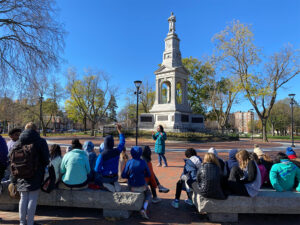 Students said they had learned the history behind some of the memorials, but that it was interesting to think about when, why and by whom they had been created. 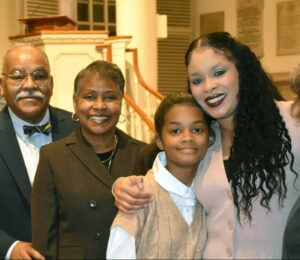 While the Slave Legacy History Coalition applies for its own nonprofit status, History Cambridge expects to act as its fiscal sponsor and provide administrative support.

There’s an inaccessible, largely unknown tomb in the basement of Christ Church – and it’s being shared with the public via a looped video projection telling the story of collusion with, dependency on and profit from the slave trade. 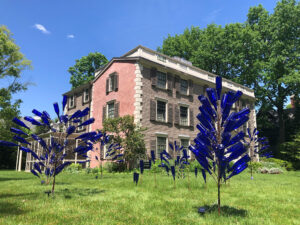 All are welcome to view the striking art installation on the front lawn of the Hooper-Lee-Nichols House from dawn to dusk. Now extended through April 7, 2023. 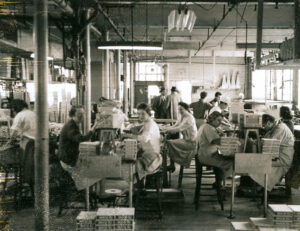 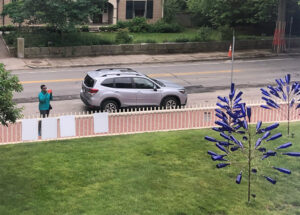 History Cambridge put out a call in February to artists to create a temporary installation on the lawn of our headquarters, the Hooper-Lee-Nichols House, 159 Brattle St., West Cambridge. With support from Cambridge Arts and the Mass Cultural Council, this project’s goal was to honor the enslaved people who lived and worked on Brattle Street. Many of the area’s wealthy homeowners made their wealth through enslaved labor in Jamaica and enslaved people at their homes and estates in Cambridge. Joseph and Rebecca Lee, owners of the Hooper-Lee-Nichols House, were complicit in this economy. We know of at least five individuals – Cesar, Prince, Caesar, Mark Lee (or Lewis) and a woman whose name we do not know – who were enslaved by the owners of the house. Although we have no direct surviving evidence that an enslaved person ever lived there, we know other white Tory Row families enslaved people at their Brattle Street mansions. History Cambridge strives to use its headquarters in a way that recovers and shares the stories of the enslaved people of this land and acknowledges that chattel slavery was a Northern as well as a Southern system. 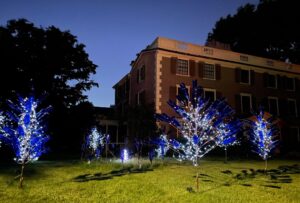 Join us for a conversation with Black Coral, Inc, the artist group behind the art installation, “Forgotten Souls of Tory Row: Remembering the Enslaved People of Brattle Street.” 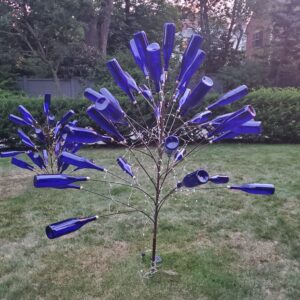 Join us for a public celebration of our new art installation, “Forgotten Souls of Tory Row: Remembering the Enslaved People of Brattle Street.”