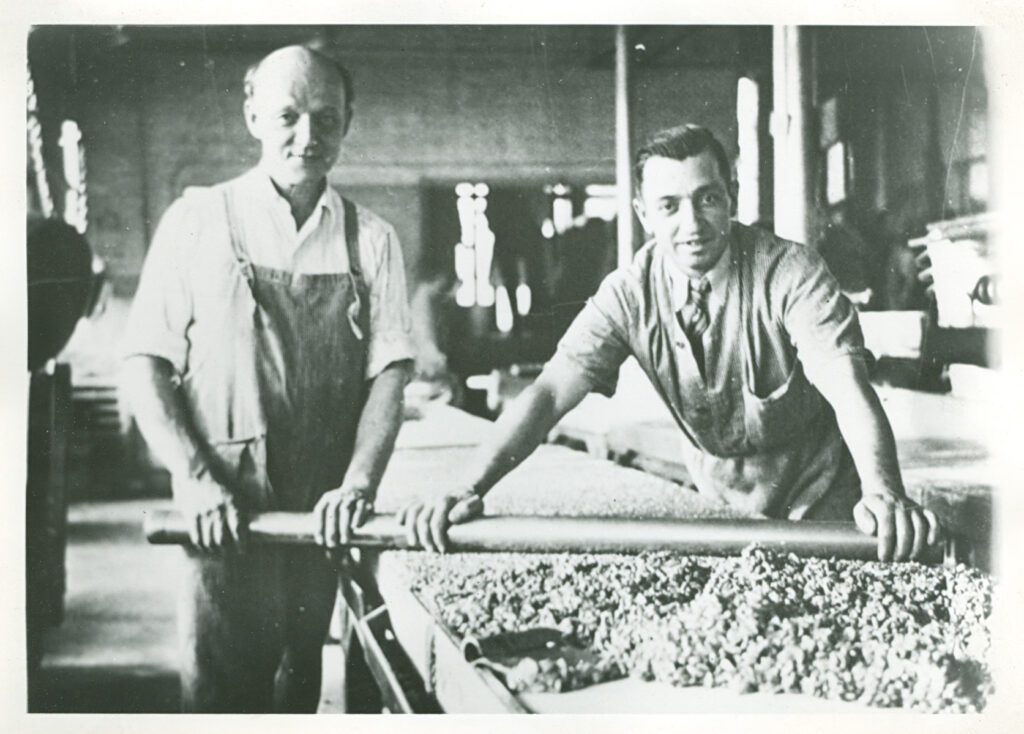 Looking for records about a specific person who lived, worked, or studied in Cambridge? We’ve gathered some of our best suggestions and online resources for genealogical research here.

Search our website. You’ll find original research by History Cambridge staff, interns, volunteers, and community members, including articles, oral histories, and online exhibitions. Search results also include our finding aids, which describe archival materials you can make an appointment to view in person.

Contact the Cambridge City Clerk. The City Clerk will search city records for Cambridge births, deaths, and marriages dating back to 1635. Write or phone for fee schedules. Researchers may do their own research free during office hours. 795 Massachusetts Avenue, Cambridge, MA 02139; 617-349-4260

Search and/or download these digitized historical record books and registers on the Internet Archive and Google Books.

Contact the Registry of Vital Records and Statistics (Massachusetts). The State Registry contains records of births, marriages, and deaths since 1906, with an index for divorces after 1950.

Contact the Middlesex County Probate Court. The court maintains records of all wills probated in Middlesex County. Note that researchers must do their own research; the court does not answer phone or mail inquiries.

Search the Boston Public Library. The Social Science Department contains published family histories. The Microtext Department contains, on microfilm or microfiche: federal census records for New England; ship passenger lists for New England ports; court and probate records for Middlesex, Suffolk, and Hampshire counties; many Massachusetts town records; city directories from over 200 cities and towns in the U.S. including Cambridge; and the largest collection of microfilmed newspapers in the state.

Search the American Ancestors/New England Historic Genealogical Society. NEHGS contains copies of Massachusetts vital records up to 1895 and a large collection of local and family histories of the United States, Canada, Great Britain, and Ireland. Non-members are admitted to use the Society’s collection for a daily fee. The Society also provides a list of professional researchers.

Search AfriGeneas. Afrigeneas is a site devoted to African American genealogy, to researching African ancestry in the Americas in particular, and to genealogical research and resources in general.

Not finding what you need?

Ask a question in our crowd-sourced History Hive. Cambridge neighbors and other history enthusiasts might have the answers you’re looking for.

Ask the Hive
Scroll To Top