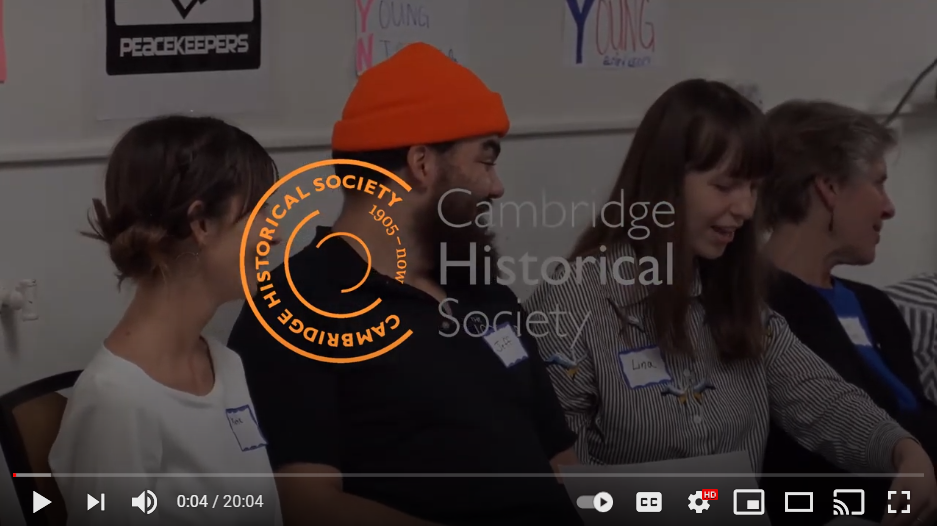 Held on October 22, 2019 at the Margaret Fuller Neighborhood House

In 2019, the Cambridge Historical Society and the Margaret Fuller Neighborhood House, along with The Loop Lab, partnered on the Sweet Souls Oral History Project to document the role of the Fuller House in Cambridge.

This program was funded in part by Mass Humanities, which receives support from the Massachusetts Cultural Council and is an affiliate of the National Endowment for the Humanities.