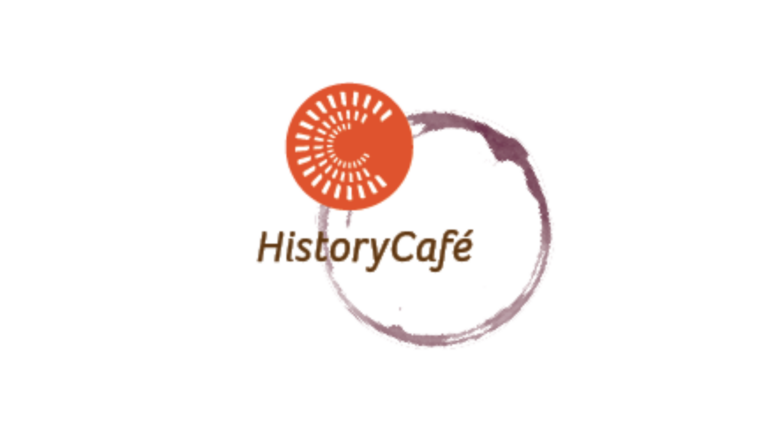 How did unpaid labor enable the Revolutionary leaders of Cambridge to foment rebellion and to carry out the political and military duties of the War?

Although much is known about George Washington’s residency in Cambridge in the early days of the Revolution, the reality is that it was the labor of women and people of color that enabled the Continental Army to function, as well as feeding, housing, and serving both the American and British troops present in the city. By centering the work experiences of women and BIPOC during this period, we will be expanding the scope of the Revolutionary narrative and bringing to light stories that have not often been shared with a wider audience.

For this program we were joined by John Bell, a writer and author of the popular Boston 1775 blog. (Our previous speaker, Dr.  Robert Bellinger, is unable to make the program due to an emergency situation.)

Generous support for this program comes from The Massachusetts Society of the Cincinnati, Mass Humanities, and the National Endowment for the Humanities.