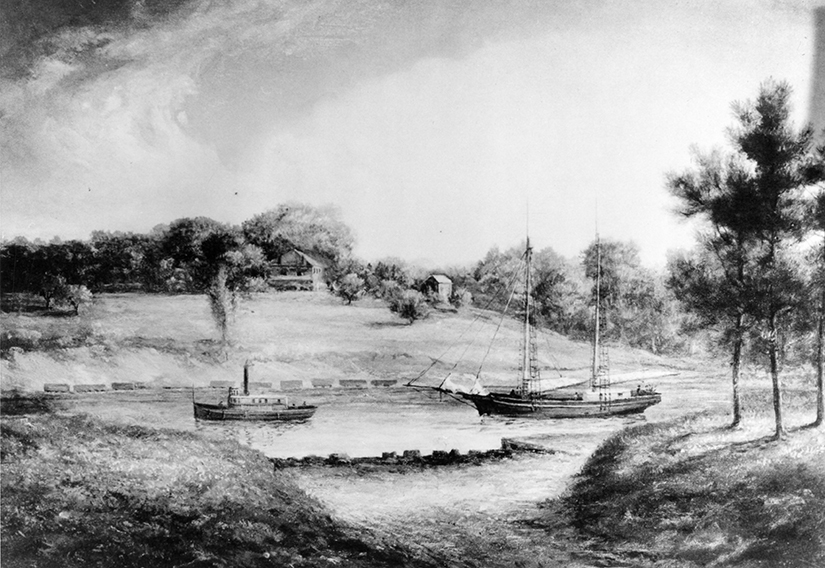 By Michael Kenney, Summer 2014 An early 20th century photograph of the schooner Henry Endicott heading up the Charles River towards the Broad Canal stands as evidence that there was a time when the “port” in Cambridgeport had any real meaning. The Henry Endicott was a 192-foot, three-masted schooner built in Bath, Maine, in 1908, for the Cambridge Electric Light … END_OF_DOCUMENT_TOKEN_TO_BE_REPLACED