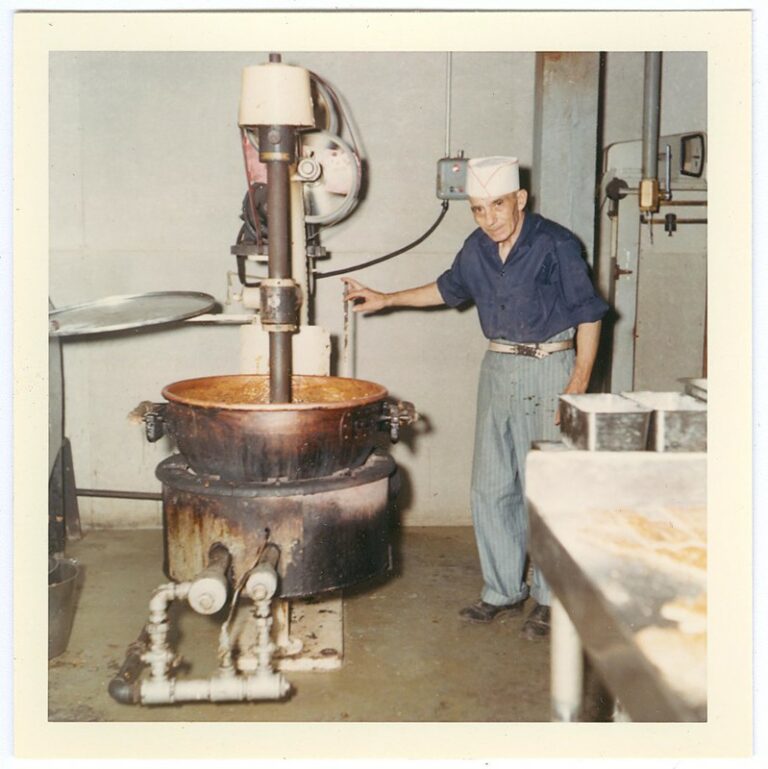 “My Whole Life in Six Blocks”

For most of Cambridge’s history, people who worked here could walk to work. Even as the center of production moved out of the household and into the factory, workers largely created communities within a short distance of where they were employed.

Workers often lived in factory-owned housing, or in apartments above the shops, restaurants, and offices where they labored. Sometimes specific immigrant groups clustered in the neighborhoods where they were employed, giving these areas nicknames like “New Ireland” and “Little France.”

Beginning in the 20th century, and accelerating with the expansion of public transportation and the rise of suburbia, residential and working lives began to diverge. People no longer lived in the same community where they worked. Redlining and gentrification contributed to the change.

Some people welcomed the new situation because they were now able to create communities beyond the reach of their employers. For others, it meant the loss of connections and a move away from their neighborhood homes.

Join us and Professor Nick Juravich as we explore the ways in which the separation of working and living spaces affected the city and its workers.

Professor Nick Juravich is the Assistant Professor of History and Labor Studies, College of Liberal Arts and the Associate Director, Labor Resource Center at the University of Massachusetts, Boston.

Want to learn more about the history of workers in Cambridge? Browse some articles on our website.

Register for the Event

This program is made possible by Mass Humanities, the National Endowment for the Humanities, and you. Thank you! 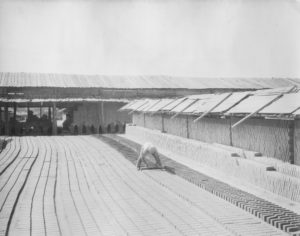