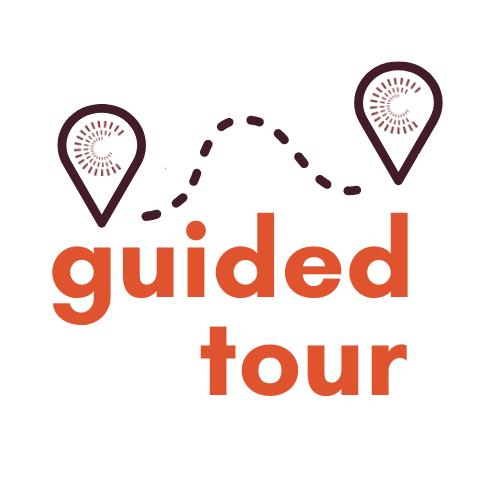 When: Saturday, October 23 at 2:00 pmWhere: Central Square (details will be shared with registered participants) Cost: $10 Please join us for a guided tour of Food and Mending in Central Square! As a source of both physical and emotional sustenance, food is intricately tied to our survival as individuals and as a community. During the twentieth century, food also … END_OF_DOCUMENT_TOKEN_TO_BE_REPLACED

Mass Humanities has awarded two grants to History Cambridge that will help us continue our anti-racism work that we began in earnest in 2020 with our new Strategic Plan. The first is a Black History grant in the amount of $11,726 that will help us bring Untold Stories of Black Cambridge to the community in four programs that will take … END_OF_DOCUMENT_TOKEN_TO_BE_REPLACED 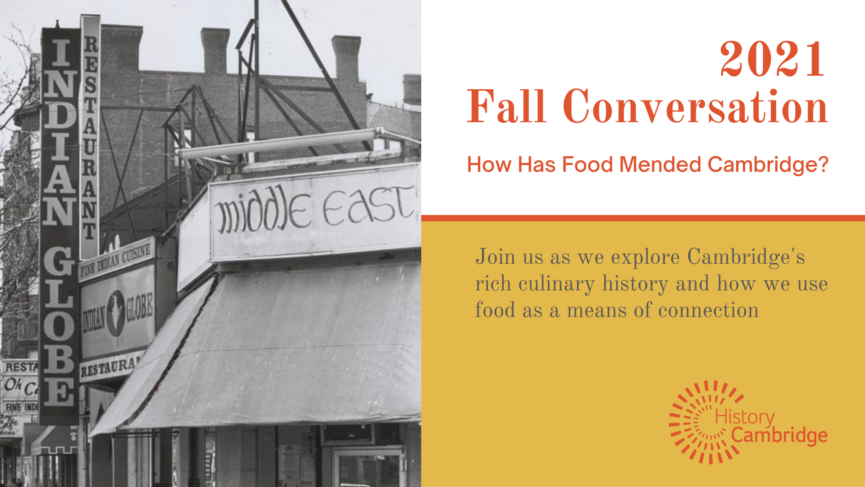 Join us as we close out our program year with our Fall Conversation Monday, November 15 7:00 pm ET via Zoom (register below for link) How Has Food Mended Cambridge? Over the course of 2021, History Cambridge has been exploring the ways in which the city has repaired its social, economic, and political fabric in the wake of historical crisis … END_OF_DOCUMENT_TOKEN_TO_BE_REPLACED

By Richard Lingner, 2011 If you’ve read anything about Richard Buckminster Fuller (1895–1983), you probably know that Fuller was kicked out of Harvard College. And not just once, but twice. He never graduated. You may not know, however, about some of his more positive experiences in Cambridge, including a stint as a visiting Harvard professor in the early 1960s. In … END_OF_DOCUMENT_TOKEN_TO_BE_REPLACED

#HCHistoryHive, you did it! We asked you to help us find the identity of a well known female mechanic who may have run a Gulf gas station in Brattle Square. This mechanical whiz was able to fix a car by hammering and/or kicking the motor. When asked if her fee was too much for simply roughing up the motor, she … END_OF_DOCUMENT_TOKEN_TO_BE_REPLACED 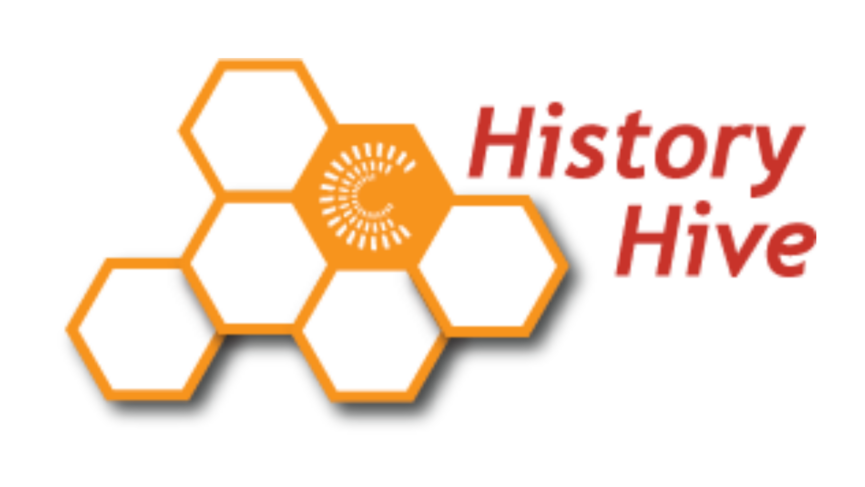 We all have historical knowledge to share. You know things about history, and we want to hear them. So we pose questions on social media, in our e-news, and through our media partners. Then we collect your answers and share them. Crowdsourcing history: It’s just one of the ways we make history with you. To follow #HCHistoryHive on social media, … END_OF_DOCUMENT_TOKEN_TO_BE_REPLACED